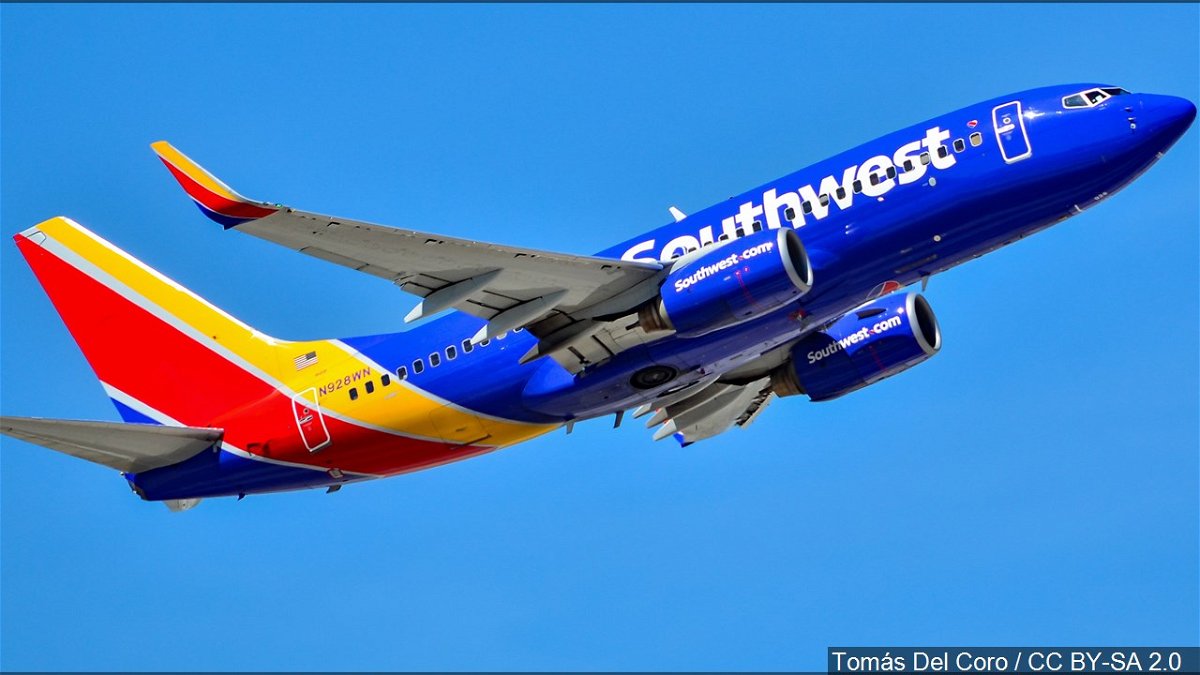 Flights from Palm Springs International Airport to Sacramento operate daily year round, while service to Dallas and Chicago is daily daily and on Saturdays to Portland. Flights to Dallas, Chicago and Portland are based on the Coachella Valley tourist season.

“We know the people of these regions love Palm Springs for our laid-back desert lifestyle, year-round sunshine, iconic mid-century modern architecture, and world-famous film and music festivals – and we’re thrilled that Southwest Airlines recognized that our travel destination is experiencing an enormous renaissance that continues to flourish, ” said Palm Springs Mayor Christy Holstege.

Southwest began serving the Coachella Valley last November with flights to Denver, Phoenix and Oakland. The Dallas-based airline expanded its service to Palm Springs with year-round flights to Las Vegas in May.

Southwest is one of the few airlines to announce new or expanded services to Palm Springs International Airport in the past few months, and is the second carrier on Thursday alone.

Alaska Airlines announced Thursday that it will be rolling out a seasonal non-stop service from Palm Springs to Austin starting this fall. The new route starts on November 19 and will operate five days a week until April 18, 2022. The airline flies its 76-seat Embraer 175 back and forth from Austin to Palm Springs International Airport once a day.

According to officials, the new service routes will help recover air traffic at the city’s own airport, which was affected by the coronavirus pandemic.

In April, the airport recorded its best passenger numbers since the pandemic began, and officials said the trend will continue.

Alaska Airlines has already announced new routes from Palm Springs to San Jose; Reno, Nevada; and Boise, Idaho, which were due to open last December but have been postponed due to the pandemic. The airline successfully launched its service to Reno, but quickly discontinued it. The status of these routes was unclear.

This recap of Dallas restaurant information is filled with yummy bites

Dallas eating places which are open or closed as a result...

April 11, 2021
© All Right Reserved By dailydallasjournalnews.com